Young researchers make the most of SIRCA data 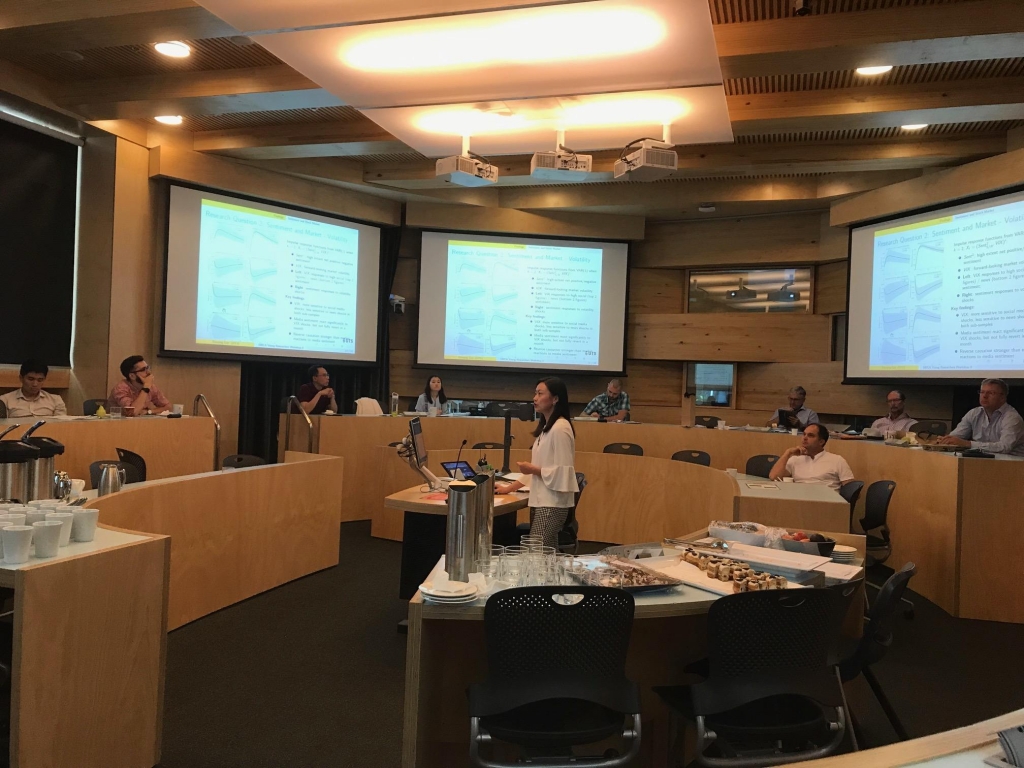 A presentation underway at the recent SIRCA Young Researchers Workshop

Eleven young researchers from universities across Australia and New Zealand took the spotlight recently to demonstrate how they were finding new ways of using data in the areas of finance and accounting.

The occasion was the eighth annual SIRCA Young Researchers Workshop for PhD candidates and recently-completed graduates, held at the University of Technology, Sydney.

A young researcher must currently be working on a PhD or have finished it within the past five years.

These universities are subscribers to SIRCA data collections, which the young researchers accessed for their projects.

The event saw the young researchers explaining their papers for 15 minutes, engaging for 10 minutes with their appointed Discussant – senior academics from University of Technology, Sydney, Wollongong University, University of New South Wales, La Trobe, and the University of Sydney – followed by five minutes for questions from other academics and researchers. 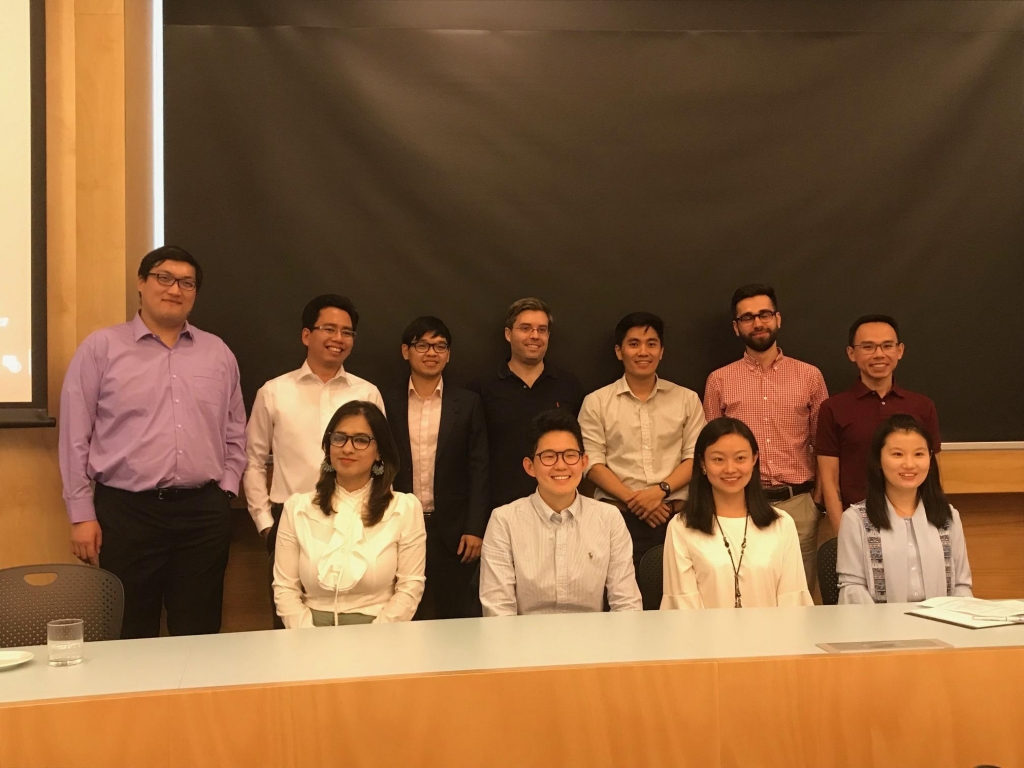 High achievers … participants in the Young Researchers Workshop for PhD candidates and recently-completed graduates, held at the University of Technology, Sydney.

The presenters, their topics and academic Discussants were:

Many of the Discussant roles and reviewers for the academic papers were facilitated by the Financial Research Network (FIRN).

Adam Catarius, SIRCA Product Manager, said all the papers were of a high standard while several were “absolute stand-outs”.

“These papers had great, fresh ideas, and close to publication standard,” he said.

“The Young Researchers are pretty passionate and they all think that their area of research is extremely beneficial.

“Any criticism they received was always honest and constructive, with the academics trying to just help push them in the correct direction so they can achieve their goal of publication. It’s a great opportunity to get expert feedback.”

* The inaugural Mardi Dungey Memorial Award for the best overall presenter, paper and young researcher who contributed the most during the Young Researchers Workshop was presented to Michael (Jun) Wang from Monash University. The Award is named in honour of Professor Mardi Dungey, Professor of Economics and Finance at the University of Tasmania, who passed away in January this year.