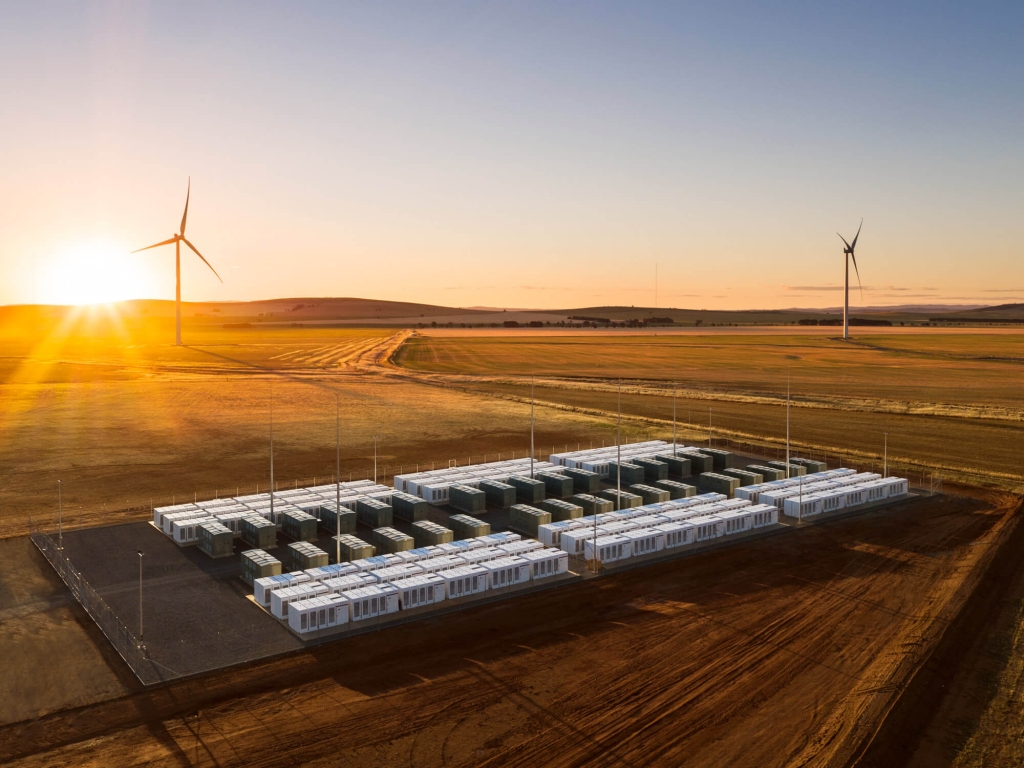 CMCRC-SIRCA analysis reveals South Australia’s Tesla battery has generated $12.6 million for the State, but only delivered short-term reduction in some electricity prices

However, the research also shows that this means of storing energy only delivered cheaper prices to consumers for the first four months in some areas.

Empirical evidence shows that the Tesla battery storage system has had a significant impact on the Frequency Control Ancillary Services (FCAS) markets[1]. Operational since December 1 2017, this new supply capability has helped South Australia become self-sufficient in FCAS requirements. It has also transforms the State from being a net importer to becoming a net exporter of FCAS in the National Electricity Market (NEM). These fundamental changes have delivered the $12.6 million windfall.

The CMCRC-SIRCA research has also shown that during the first four months of battery operation, both regulation and contingency FCAS prices were lower and may have replaced more expensive FCAS Raise and Lower services from NSW and Tasmania, respectively.

For the remaining eight months, regulation FCAS prices remained lower but, contingency FCAS prices were  more volatile and higher. While external events may have played a part, the return to higher prices for contingency FCAS shows there is a need to  thoroughly examine the way battery storage operators bid for electricity in the marketplace to understand how they maximise returns, and how batteries have been assimilated into the system over a longer period. 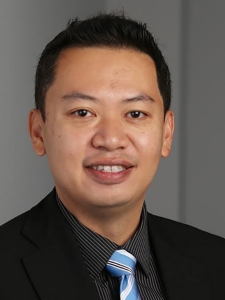 The analysis, by Associate Professor Jeff Wong (Head of the CMCRC-SIRCA Energy Research Centre and associate professor in accounting and finance at Macquarie University) and CMCRC-SIRCA Industrial PhD researchers Wei Sun and Lin Han, centred on the Hornsdale Power Reserve 100MW/129MWh Tesla lithium-ion battery, reputed to be the largest in the world.

“We saw that the introduction of the Tesla battery storage system had an immediate impact,” said Dr Wong. “It significantly reduced both regulation and contingency FCAS prices. That’s good news for consumers as it meant lower prices to begin with.

“In addition, South Australia has benefited to the tune of $12.6 million as battery storage has enabled it to export FCAS to New South Wales, Victoria, Queensland and Tasmania.” 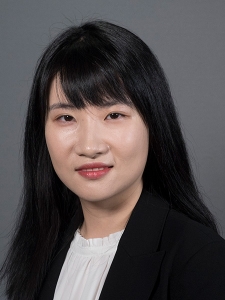 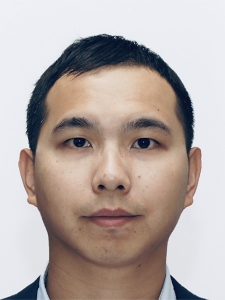 However, Dr Wong is keen to understand why lower electricity prices – and cheaper power bills – were only seen for the first four months for contingency FCAS.

“Technology that can create cheap supply should logically lower prices in the market – our research confirms this theory. The question is why this wasn’t seen over a longer period.”

Dr Wong believes the answer may lie in understanding the bidding behaviour of battery storage operators to understand how they maximise returns. He likens the bidding process to high-frequency trading in financial markets – an area CMCRC-SIRCA understands extremely well, having developed the Thomson Reuters Tick History tool and Nasdaq’s SMARTS Surveillance Software, both of which are successfully used to make capital markets transparent and more efficient.

“Our Energy Research Centre has the same goal for global energy markets – to provide greater transparency and enable effective competition,” says Dr Wong. “We are technology neutral and able to uncover the optimal solution to complex problems thanks to our ability to analyse and understand massive amounts of data.”

The data can throw further light on the long-term potential of battery storage systems.

“I am of the opinion that battery storage can be useful, it has the potential to create cheap supply and stabilise the system against blackouts,” says Dr Wong. “However, with technology that can react very quickly, we need to really understand the impact of the bidding behaviour – similar to high-frequency trading in financial markets.

[1] FCAS is a service used by Australian Energy Market Operator to ensure the power system operates in a safe, secure, and reliable way by maintaining system frequency within the normal operating band. It can be segregated into regulation FCAS which involve minor changes to system frequency, or contingency FCAS that correct generation or demand balance in response to emergency events like the loss of a generating unit. Generally, ‘raise’ (‘lower’) service aim to increase (reduce) system frequency to keep it operating within the limits. Click here for more information.